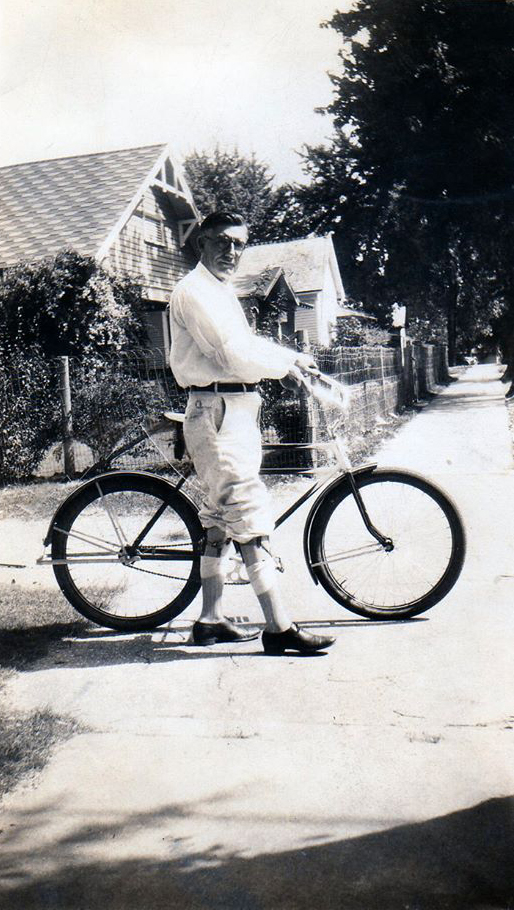 All of us have circumstances in life that we have to overcome or deal with. My grandfather, Alex Smith lost both of his legs (one just below the knee, one above the knee) when he was a young father, when he fell on the train tracks and the train ran over him. In those days, technology was not very advanced and he was fitted with WOODEN artificial legs. He didn’t let this stop him, as the pictures show. He rode a bicycle, played baseball with his grandson, became a minister of the gospel and taught his granddaughter the ability to endure difficult times. He spent many hours visiting the hospital rooms of people who came home from the war with missing limbs, encouraging them and showing them they still had a valuable life to live.
He was my “PePa” and I looked up to him SO much. 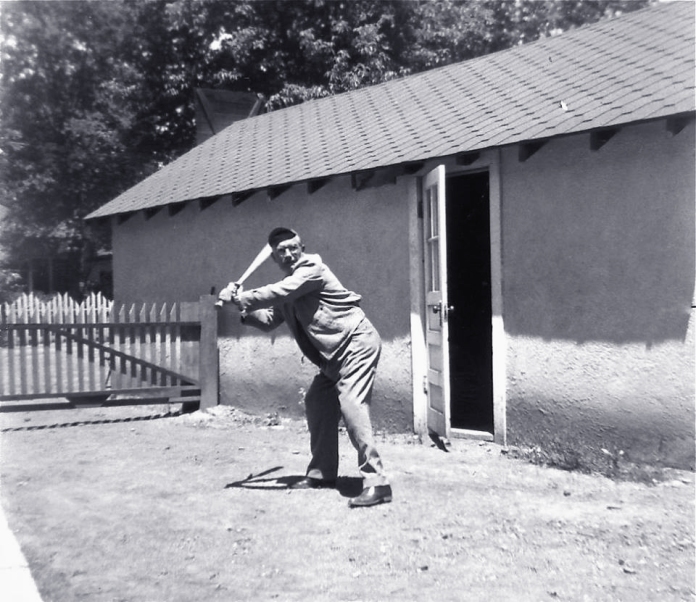