Yesterday in Cornville Arizona I was introduced to the Africanized Honey Bee with a punchant right jab to the face.

This was a vicious relentless non-stop  attack.

When some of these bees escaped quarantine in 1957, they began breeding with local Brazilian honey bees, quickly multiplying and extended their range throughout South and Central America at a rate greater than 200 miles per year.

Africanized bees acquired the name killer bees because they will viciously attack people and animals who unwittingly stray into their territory, often resulting in serious injury or death.

It is not necessary to disturb the hive itself to initiate an AHB attack. In fact, Africanized bees have been know to respond viciously to mundane occurrences, including noises or even vibrations from vehicles, equipment and pedestrians.

Here are a few facts about AHB’s

Keep a close watch out this summer and remember the AHB’s are more likely to sting you if you are wearing black clothing. 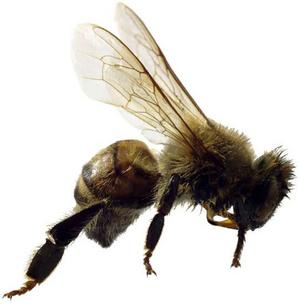