As I write this I’m sitting at home next to the fire awaiting the next snow-filled storm to hit Bend Oregon. Since arriving back in Oregon my mind hasn’t stopped spinning. I keep thinking about the great friends I met in Prescott, Arizona, and how their tribe was so accepting of my wife and I. Steve and Brenda Lummer and Discovery Prescott left a lasting impression on us.

I still can’t believe a Facebook message from a stranger lead to my wife and I getting on a plane and flying eight hundred miles just to have coffee. When we arrived, we had no clue what we were getting ourselves into. All I knew was that God wanted our paths to join.
“Life can only be understood backwards, but must be lived forward” – Soren Kierkegaard
This is especially true when you’re trying to follow God’s plan.

This whole trip started as an invitation to have coffee with Steve, but in reality, my first cup of coffee was shared with the whole Discovery Men’s Cafe bunch. We talked, we prayed and, most of all, we got our caffeine on! Those guy were awesome – it felt like hanging out with my bros! If the whole trip was like this, it was going to be great…and it was!

These were just some of the things we did with the Discovery Tribe, but what stood out the most was the fact that it felt comfortable. We felt like we could be ourselves, like we were part of the tribe, and that’s when I realized the tribe was bigger than Prescott, Arizona.
It’s in Bend, Oregon, and across the country and the world.

Keep your focus on God, and be who He created you to be,
not who others want you to be, and never stop discovering! 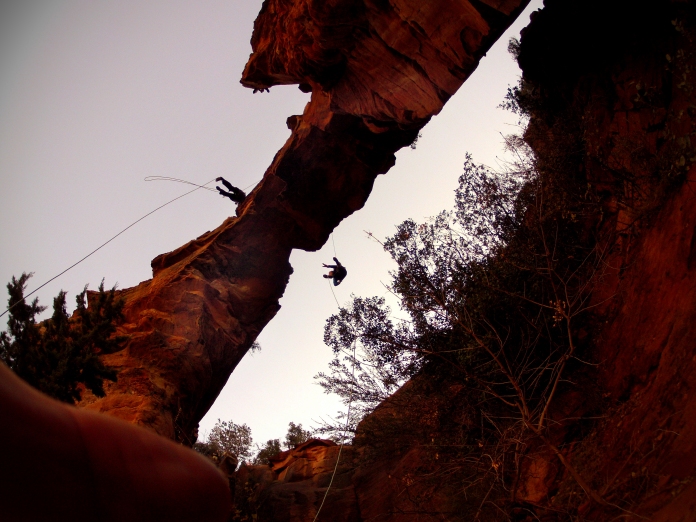 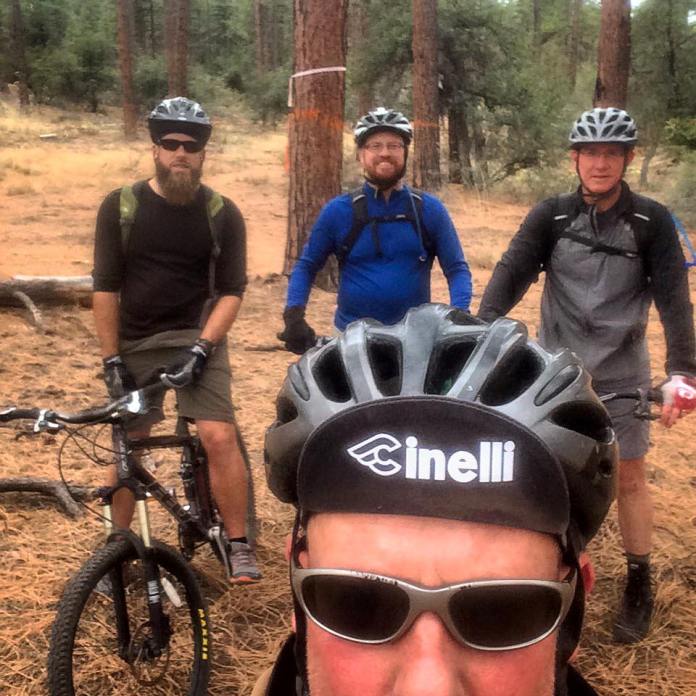