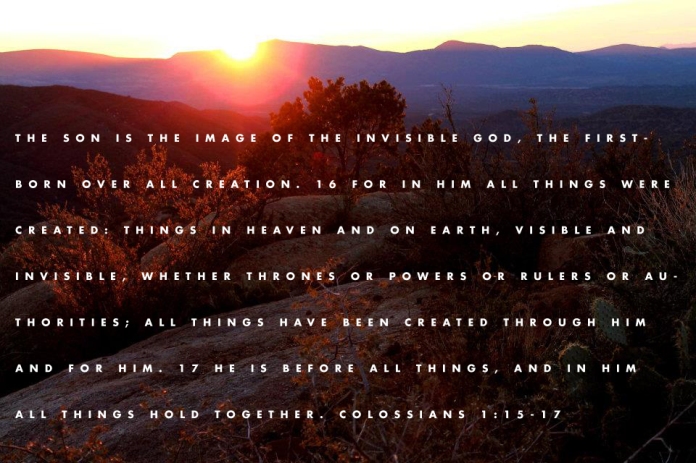 “The Son is the image of the invisible God, the firstborn over all creation. 16 For in him all things were created: things in heaven and on earth, visible and invisible, whether thrones or powers or rulers or authorities; all things have been created through him and for him. 17 He is before all things, and in him all things hold together. ” – Colossians 1:15-17 (NIV)
1. By looking at Jesus and what He created we discovery who God is. 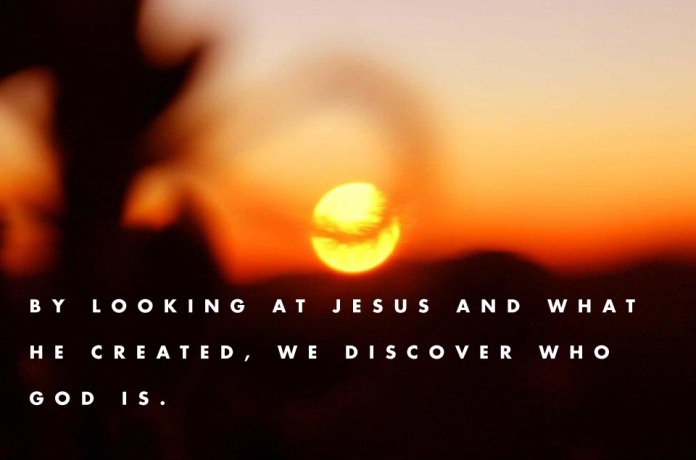 vs. 15, 16 The Son is the image of the invisible God, the firstborn over all creation. 16 For in him all things were created:
2. Creation was Jesus idea. 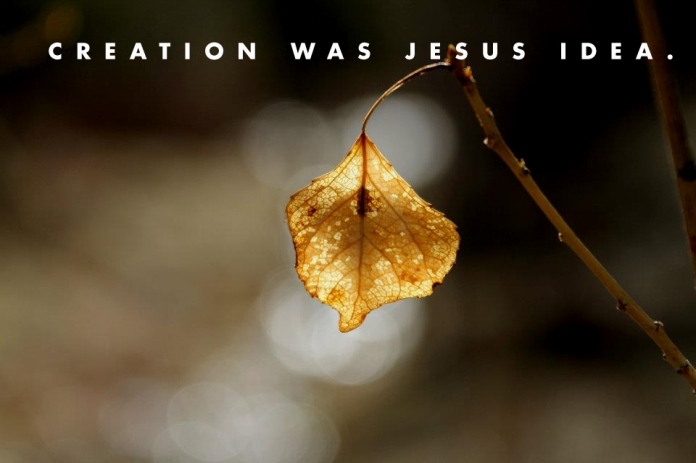 vs. 16b all things have been created through him and for him.
Psalm 19:1  The heavens declare the glory of God;
the skies proclaim the work of his hands.
2 Day after day they pour forth speech;
night after night they reveal knowledge.
3 They have no speech, they use no words;
no sound is heard from them.
4 Yet their voice goes out into all the earth,
their words to the ends of the world.
“Creation was meant to glorify God. The task of the Christian is not to worship nature, but to join nature in worshiping God,” 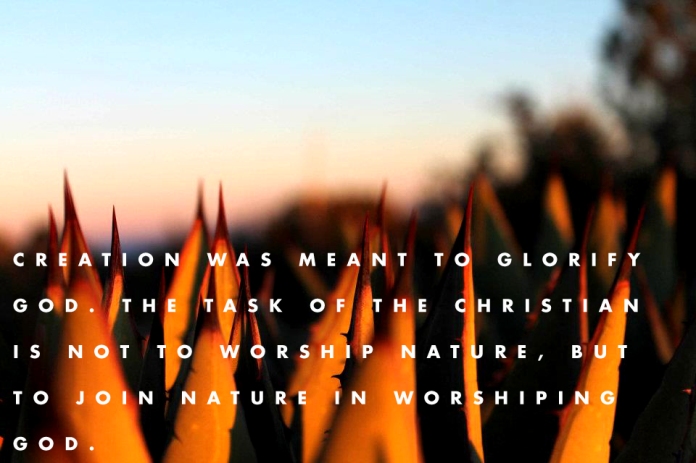 5 Let them praise the name of the Lord,
For He commanded and they were created. 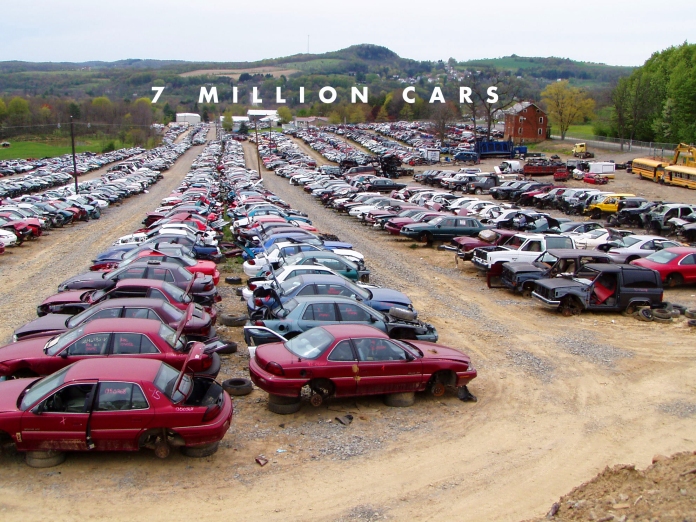 In America, more than seven million cars are junked every year. In New York city alone there are over 70,000 abandon cars on the streets. We throw away 40 billion metal cans, 26 billion bottles, and 65 billion bottle caps annually.
Indestructible plastic appears everywhere. Oil spills pollute our beaches and chemical rail and expanding industry destroy our forest.
4. Saving souls or saving trees? 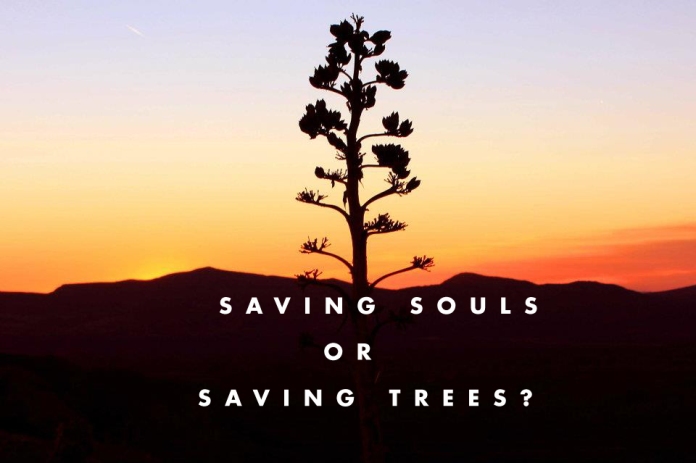 There seems to be a conflict between those who are in the “soul winning” business and those who are in the “tree hugging/saving business.
This is ridiculous…We need saved souls who can live meaningful lives in God’s beautiful world of nature which is yearning to be free from pollution and destruction.
Romans 8:22 We know that the whole creation has been groaning as in the pains of childbirth right up to the present time.
5. We need to care about creation because Jesus made it!
6. We are owners of nothing and stewards of everything. 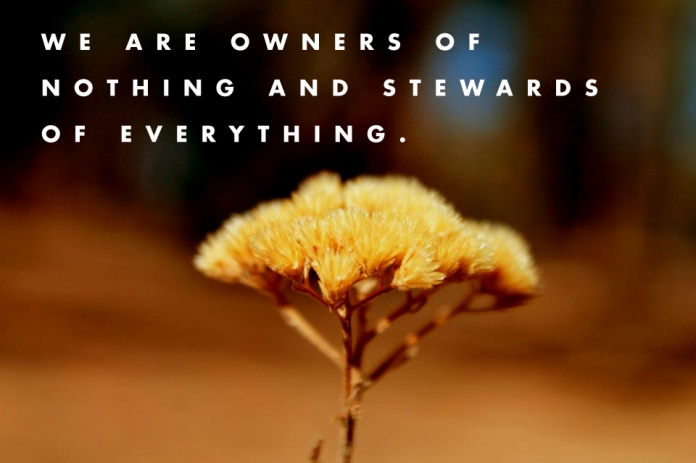 Psalm 24:1 “A Psalm of David. The earth is the Lord’s and the fullness thereof, the world and those who dwell therein.”

Genesis 2:15 “The Lord God took the man and put him in the Garden of Eden to work it and keep it.”

Maybe our God is much bigger than we know! – Maybe it’s more than just about us. 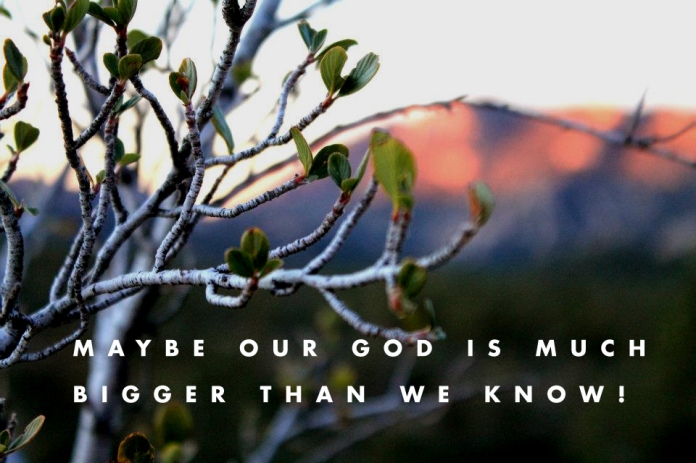 For God so loved the world (cosmos) that He gave His only begotten Son, that whoever believes in Him should not perish but have everlasting life. John 3:16
the hope of the gospel which you heard, which was preached to every creature under heaven, of which I, Paul, became a minister. – Colossians 1:23 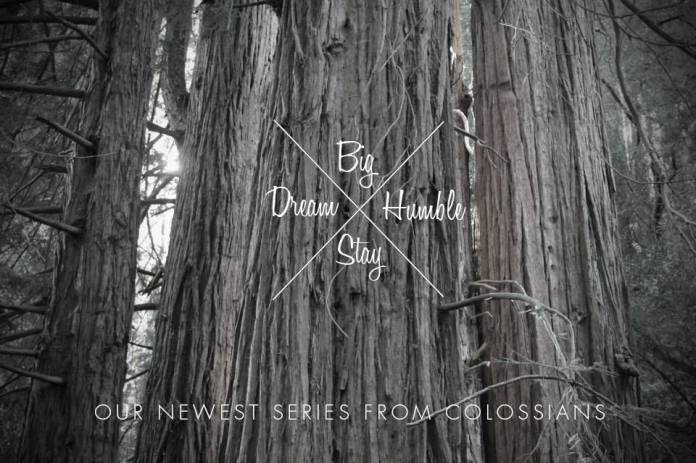