I just wanted to post up a few pics of our trip to Lake Powell.

Special thanks to Leigh Metcalf, Dale Gray and Stephen Harris for making this event possible.

Here is the Strava report as well as some photos of a pretty amazing place. 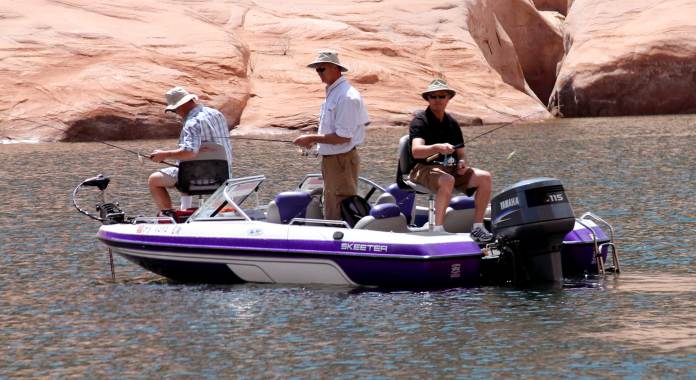 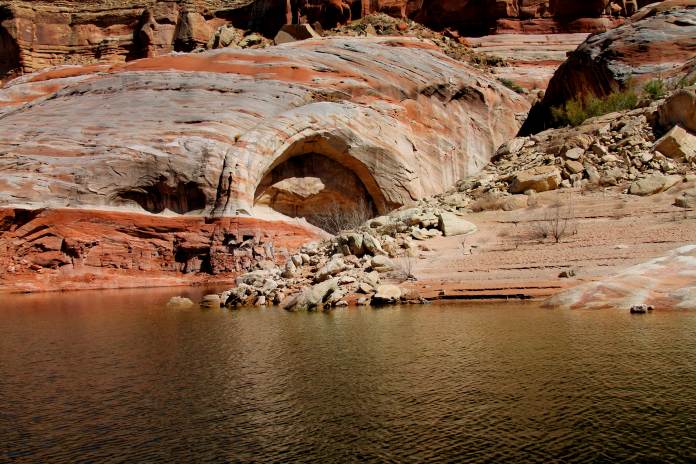 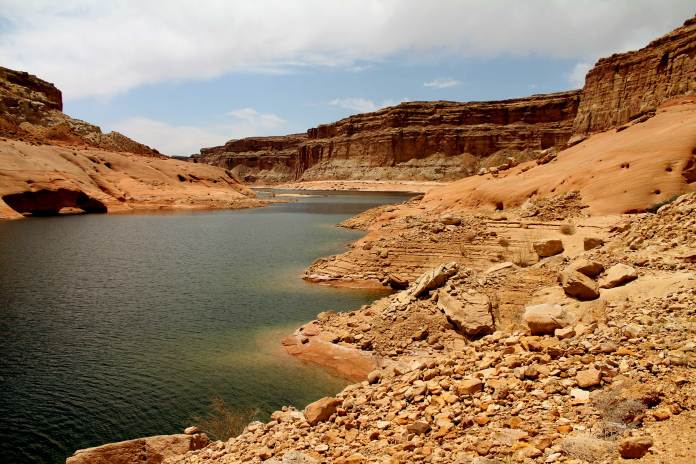 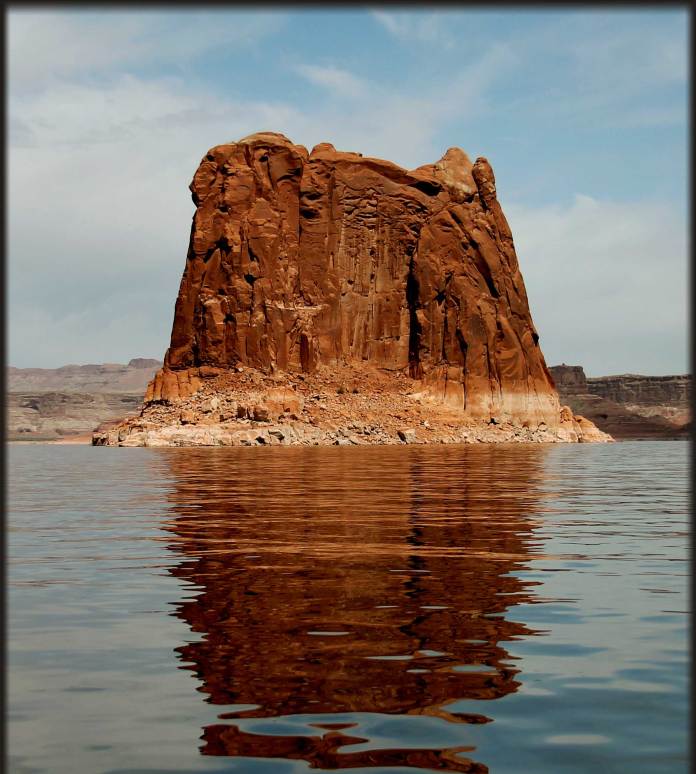 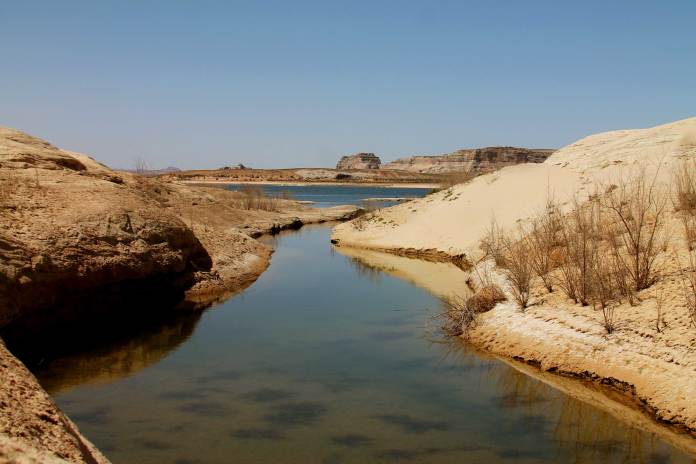 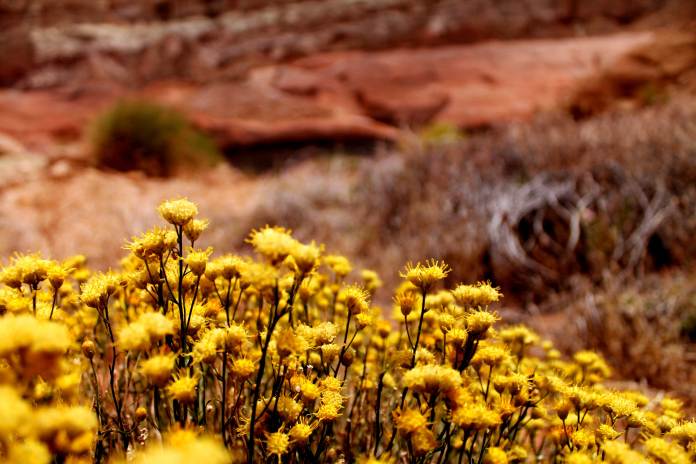 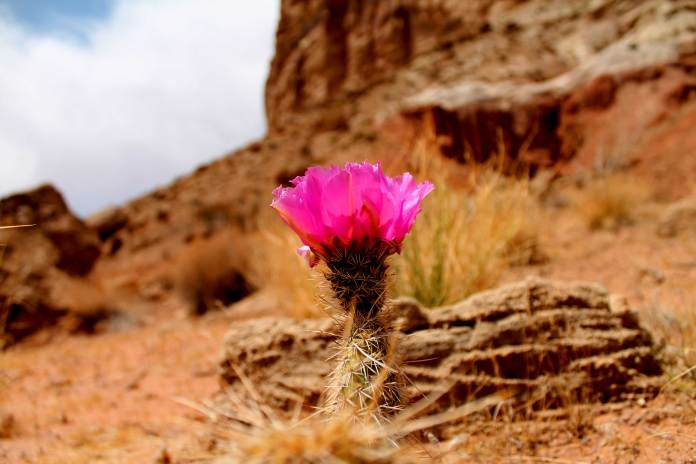 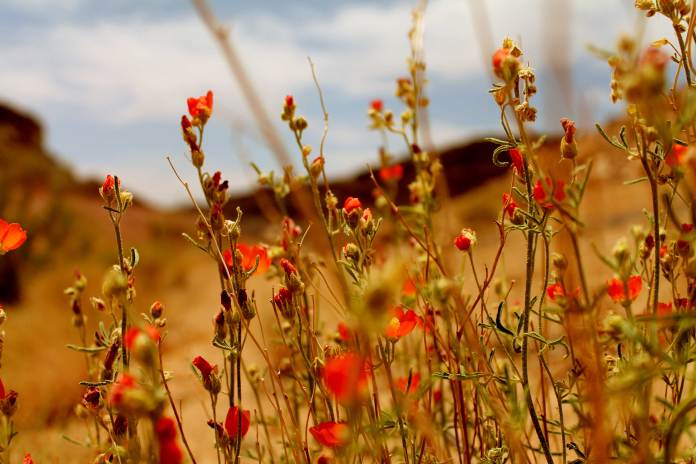 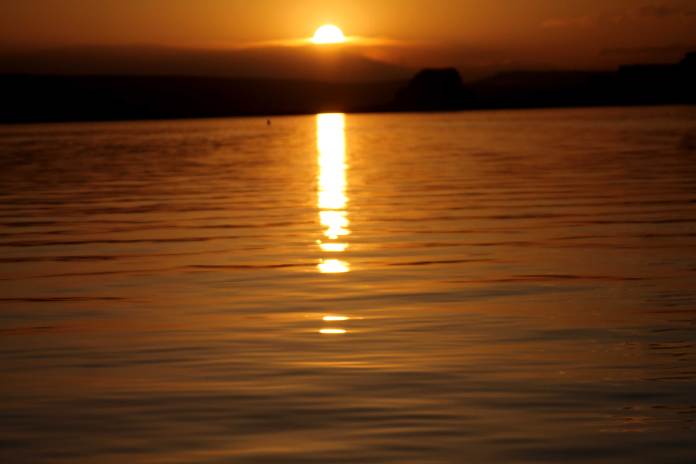 Lake Powell is 186 miles long and has 1,960 miles of shoreline, which is longer than the entire west coast of the continental United States. There are 96 major canyons to explore though you’ll need a water craft for the majority of them since access is limited because there are few roads.

Lake Powell is named for Civil War veteran Major John Wesley Powell, who explored the Green and Colorado rivers in 1869 down through Grand Canyon. In August, 1869, Powell and his eight companions passed through the site of present day Glen Canyon Dam. Extending nearly one-third of a mile across from canyon rim to rim, the dam created the reservoir known as Lake Powell.

The lake, which lies partly in Arizona and mostly in Utah, is more than 500 feet deep in places. While Utah has the lion’s share of Powell’s crystal clear water, Arizona lays claim to the most important part—the dam. It took 17 years, from march 13, 1963 to June 22, 1980, to fill to the planned level of 3,700 feet above sea level. Lake levels fluctuate depending on the spring runoff from the mountains and the releases needed to produce electricity from the dam’s eight generators.

Lake Powell’s tributaries include the Escalante and San Juan rivers. Both are popular fishing areas. Types of fish found in the lake are striped bass, large and smallmouth bass, crappie, catfish and carp.

And yes, we had an amazing fish dinner on Tuesday night.

I look forward to many more trips to Lake Powell in the future….might even consider buying a boat someday.